If history is any witness, we are aware of what fire can do. Not going far back, the bushfires brought damage upon entire Australia and collapsed it drastically. It is one of the most menacing occurrences and should never be taken lightly. Nowadays, it is very common to equip a fire extinguisher in our house or workplace. We install fire extinguishers as a precaution in case any misfortune incident occurs. However, there are some minute details related to fire extinguishers that you may not be aware of.

The black band on the fire extinguishers represent Carbon Dioxide. Carbon Dioxide is known to protect against electrical fires and flammable liquids. These are commonly seen in the server areas where there are electrical switchboards and heavy electrical equipment. Along with being a very effective chemical against fire, carbon dioxide is also clean and doesn’t make any mess.

It is used to put out Class B Fires that involve combustible liquid like petrol and oil paint.

It can also put out Class E Fires which can be caused through electrical appliances like motor, switchboard, etc.

Blue band fire extinguishers should not be used for any other type of fires except Class A and Class B. As they contain Foam, they cannot put out combustible gases such as LPG, combustible metals like aluminium, ignition source such as switchboards or electrical appliances, and cooking oils.

These fire extinguishers release a film that can throttle the oxygen supply of fire and put out the flames. These can be used to put out petrol, oil and other liquid fires.

Red band fire extinguishers are the most common type of fire extinguishers and have water in them. These are also called Stored Pressure Water (SPW). These fire extinguishers can easily put out the common fires which involve paper, fabric or wood. These don’t leave any chemical residue either. They can put out Class A fires with ease. However, They should not be used to put out any other type of Class Fires.

White Band fire extinguishers have Dry Chemical Powder in them. These can be used to protect you from fires involving wood, liquid, paper and electrical appliances. These can be used to put out the most type of fires and thus they are helpful in industrial and commercial applications. You would often find them in houses, factories, buses, boats, etc.

Get our latest news straight into your inbox

How To Renovate Your Kitchen With Minimal Cost? 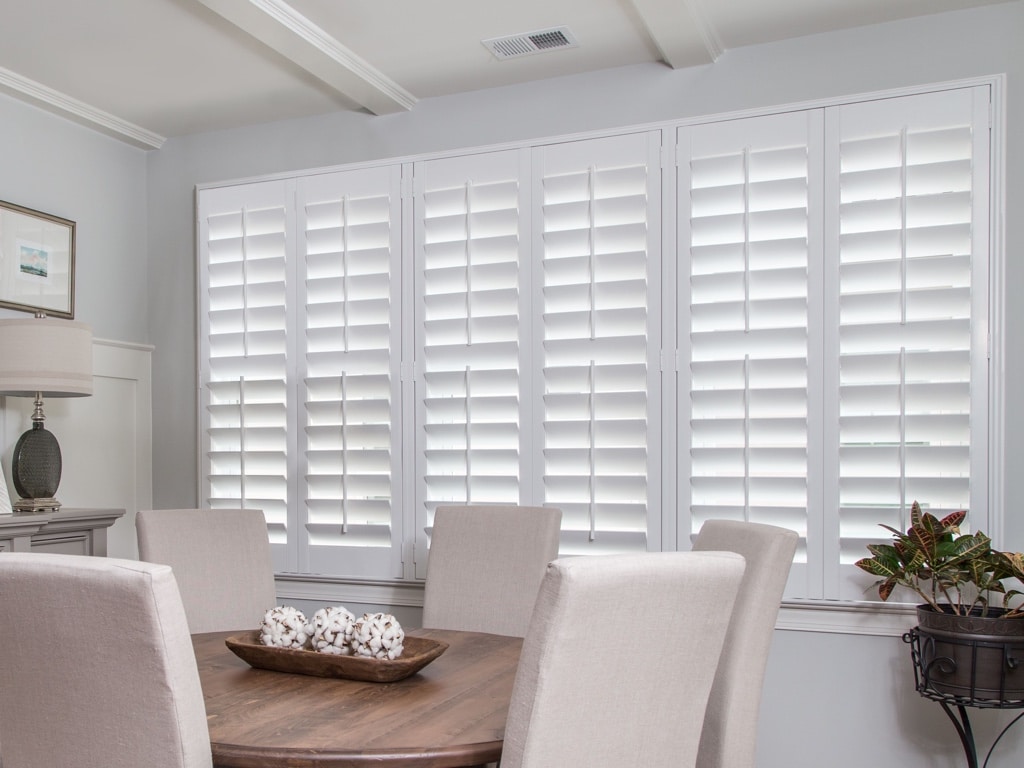 Things To Consider Before Buying Plantation Shutters In Vaucluse 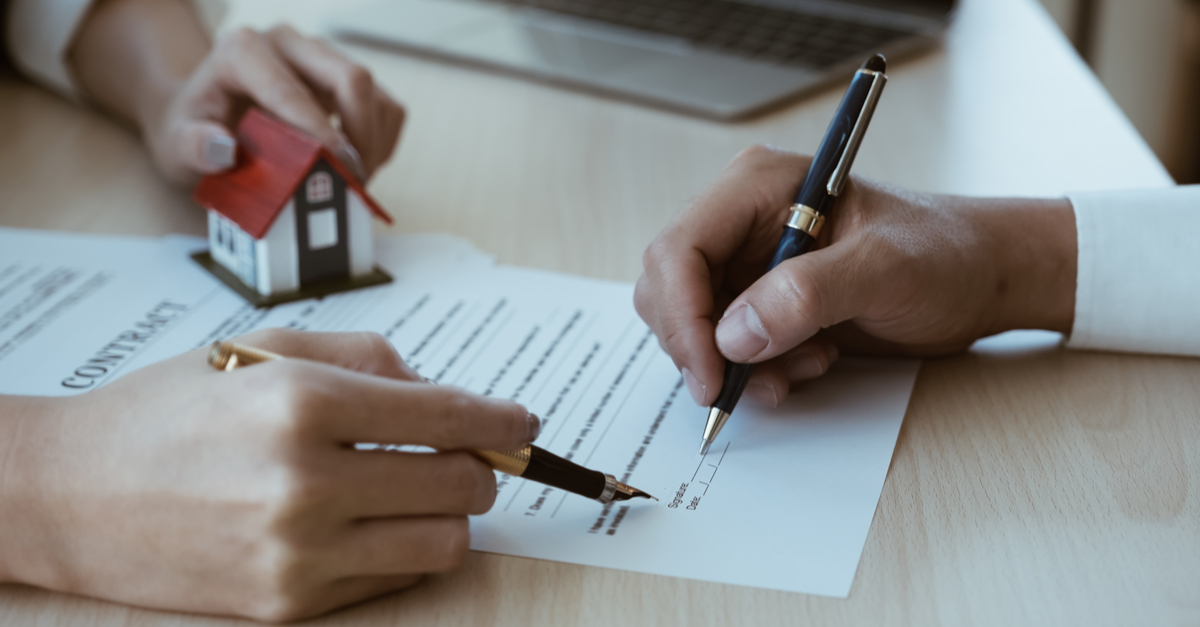 Separation can be either distressed or peacemaking. When you are feeling suffocated ...

Storage facilities, once they are operational, will offer more space, leniency, position ... If you are thinking to buy a used forklift for your production ...

Stainless steel pipes and fittings are a type of metal resistant to corrosion. ... Are Using Solar Batteries Worth It?

There is an expansion in the demand for solar batteries nowadays. This ... The medium rigid truck license is a permit for any truck or ...

Get our latest news straight into your inbox.